After World War II, the Austin Motor Company continued to develop models with characteristics similar to those of the pre-war, traditionally with a very square line and side-valve engines, such as the popular Austin “Seven”. However, these models were beginning to be outdated for the time. In 1948, Morris, the main competitor of Austin, launched the Minor model, with more rounded lines and more modern mechanics, which accelerated the development of the Austin of England A30 and A35.

The Austin A35 is a small family car produced by the Austin Motor Company from 1956 to 1968. This model is one of the first cars with a fully monohull structure, a technology that the rest of the manufacturers would later adopt. On a mechanical level, the vehicle also stood out, with an engine with valves in the cylinder head. During the production period, more than 280 thousand units were sold, a large number destined for export to the United States, Australia or New Zealand, a fact that was very relevant for the economic recovery of the country, greatly weakened by the war period.

Our partner’s Austin 35 has been imported from the UK and completely restored by him with attention to detail.

This unit was manufactured in November 1957, it is equipped with a longitudinally mounted water-cooled 4-cylinder in-line gasoline engine.
It is a 948cc carburetted engine capable of offering 35 hp at 5,500 rpm and 60 Nm at 2,900 rpm, which together with a 4-speed manual transmission with synchronization in gears 2, 3 and 4 allows the vehicle to reach a maximum speed of 115 km/h, with a consumption of 6.81 L/100km (not bad for the time!).

It weighs approximately 750 Kg and measures 3.47m long x 1.39m wide. Despite its small dimensions (as a curiosity, when it was launched it was the narrowest vehicle on the market) many hours have been dedicated to it and this is the result of his work: 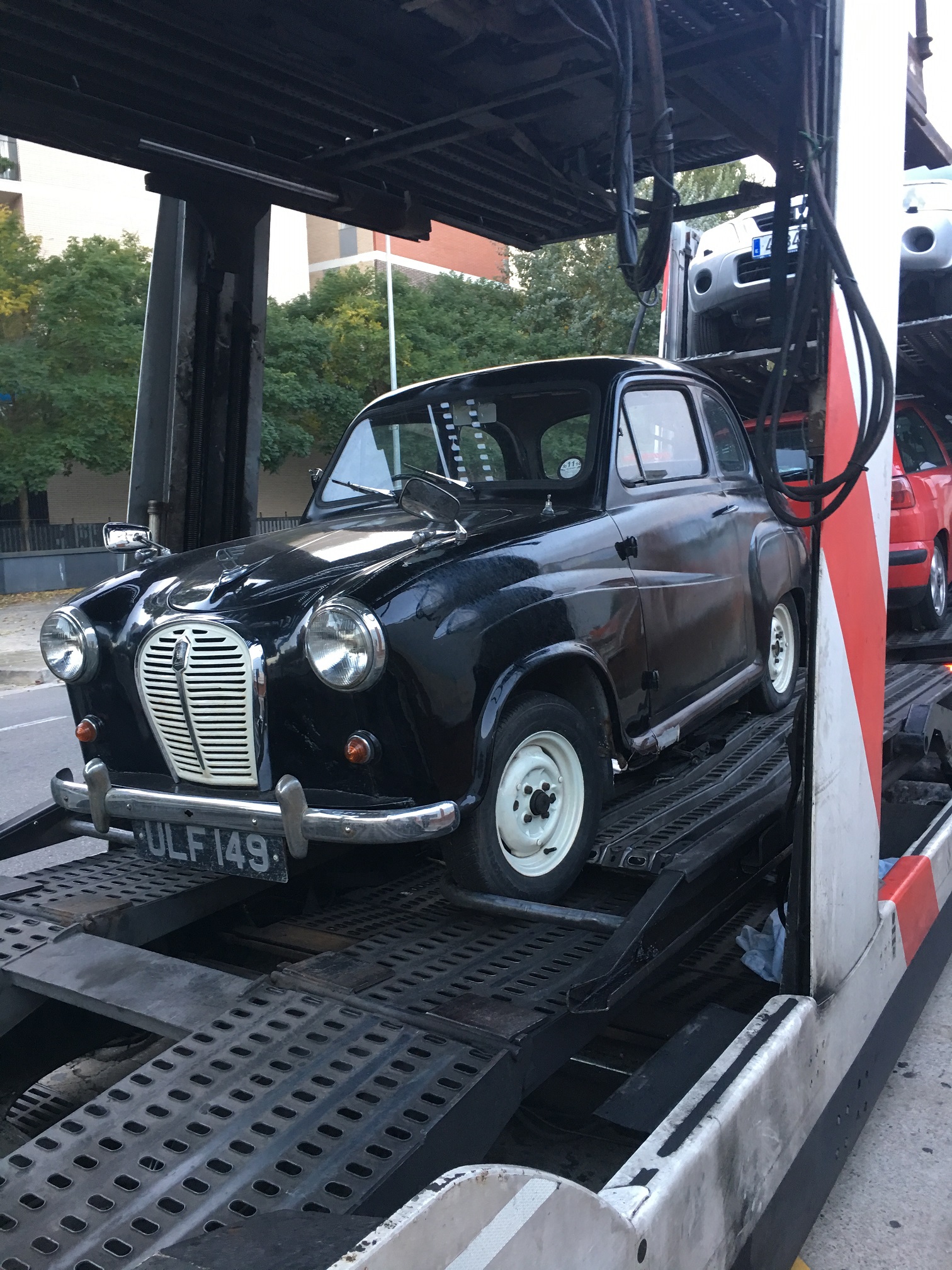 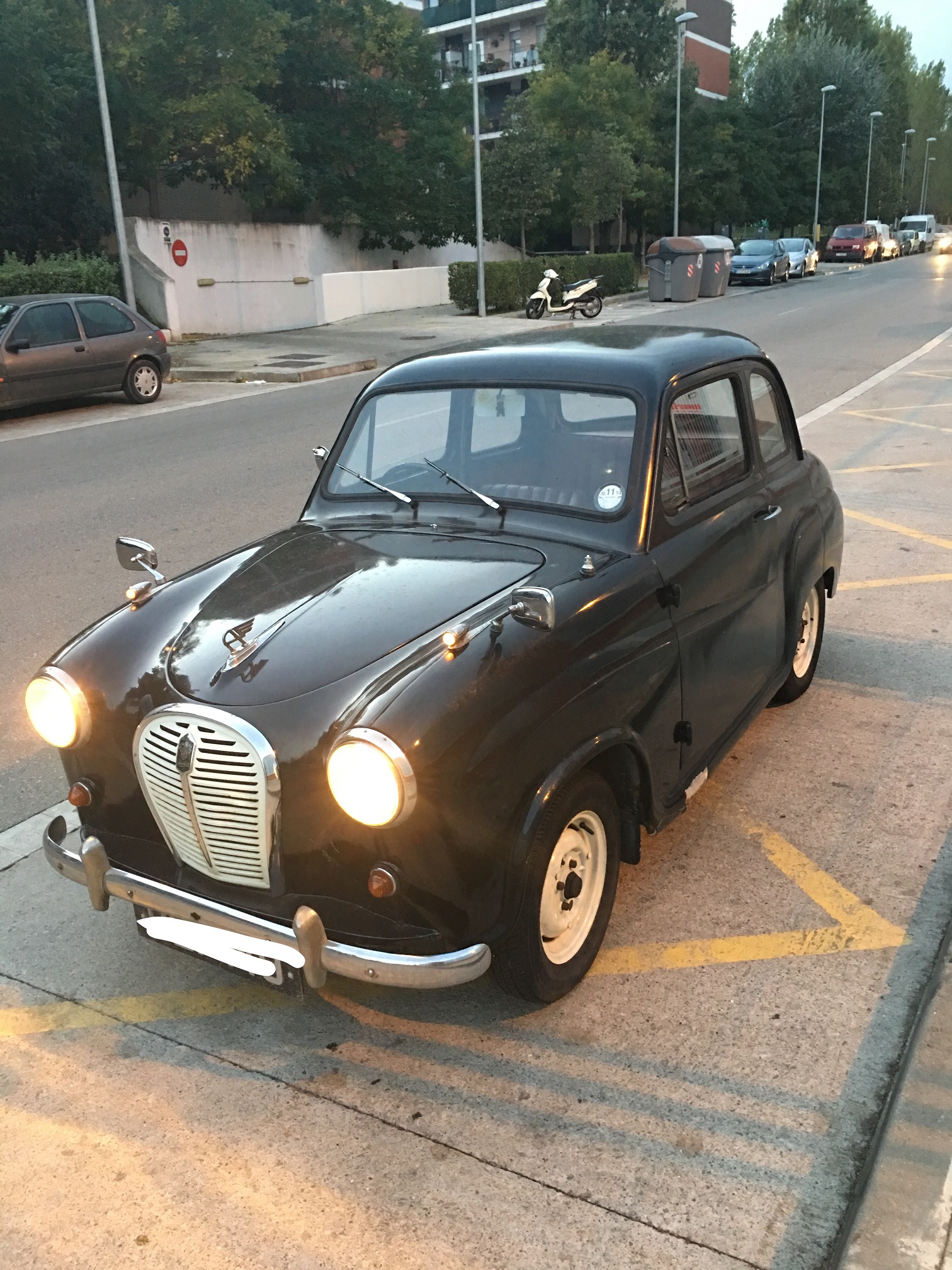 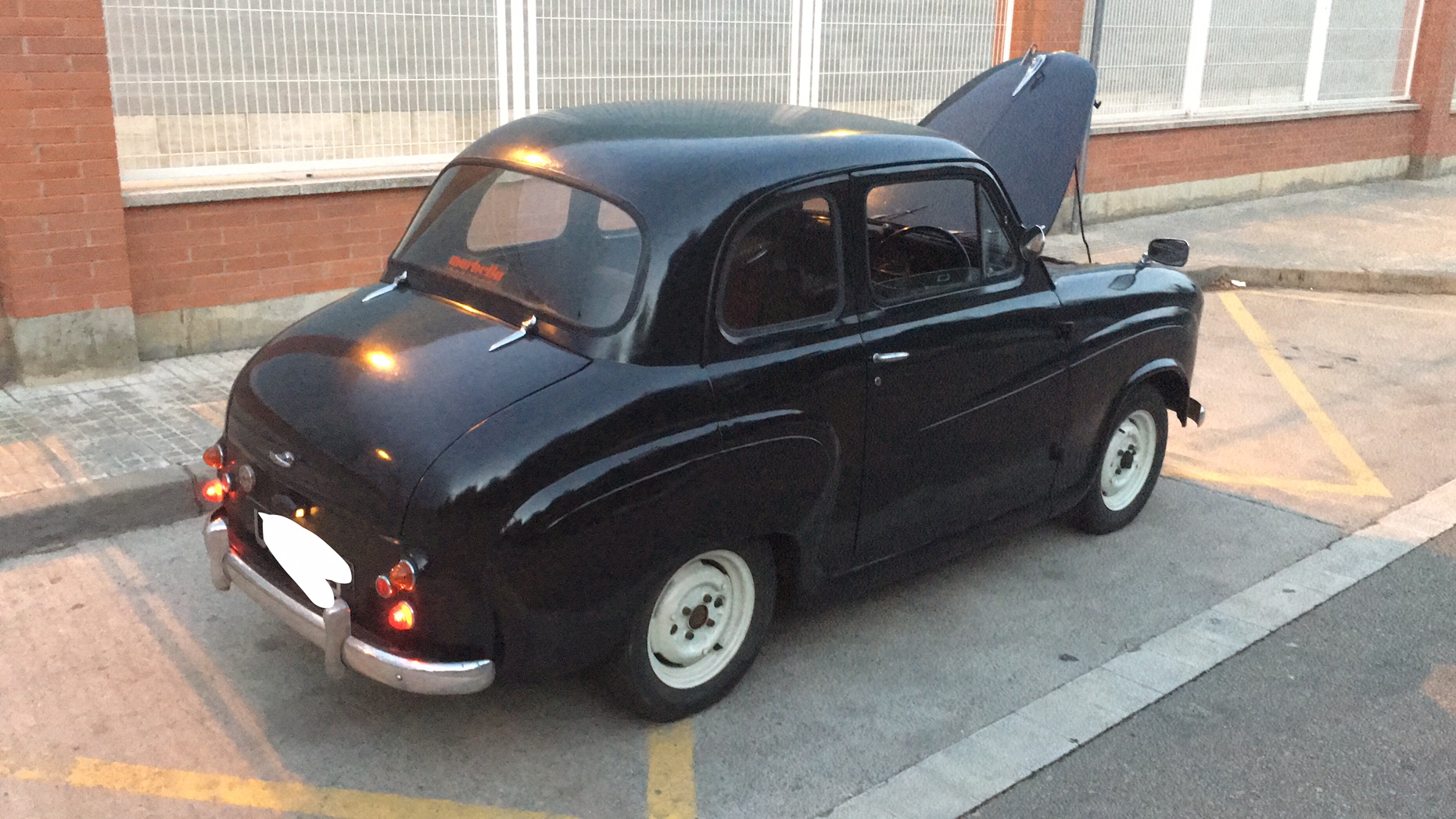 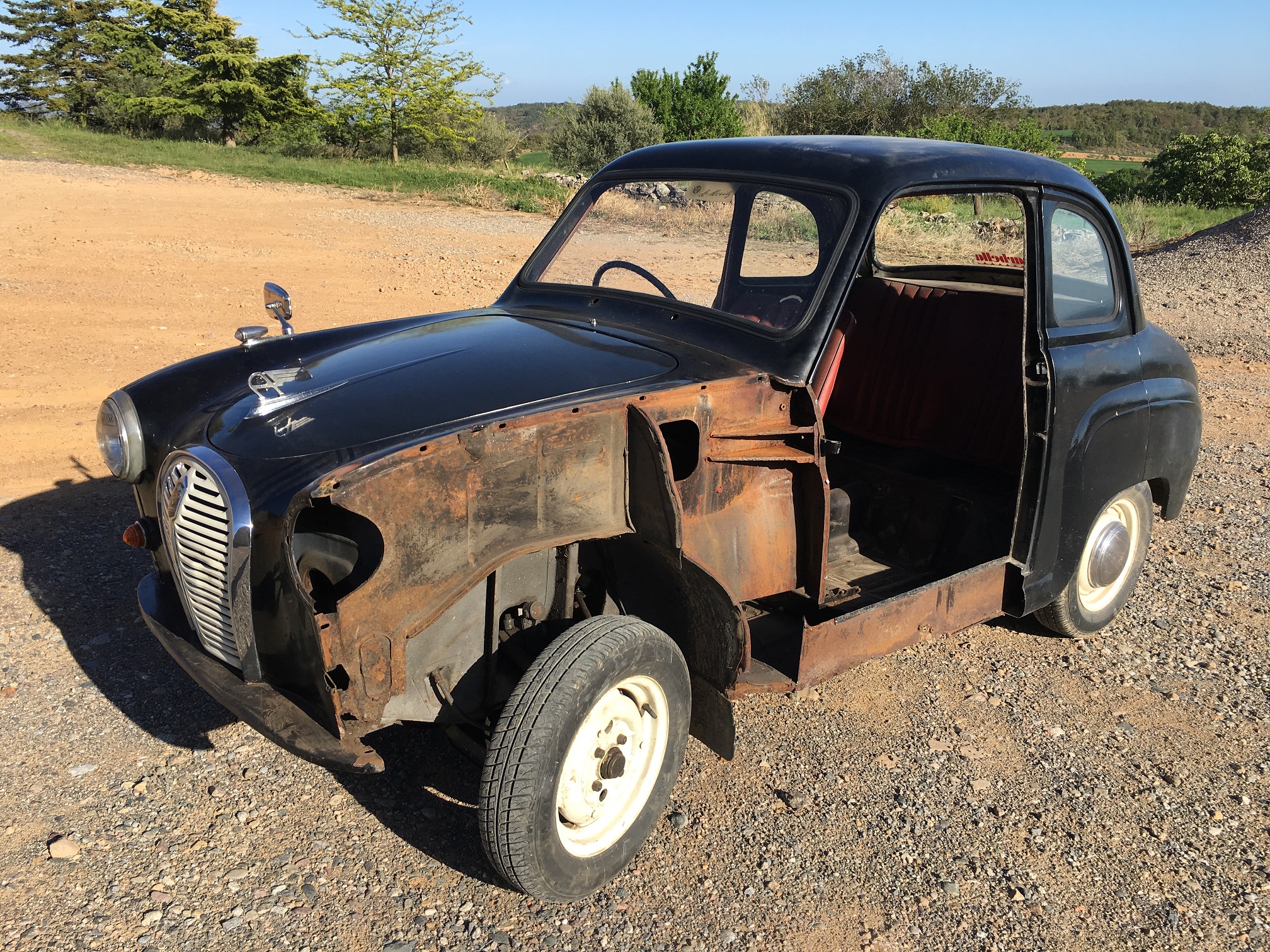 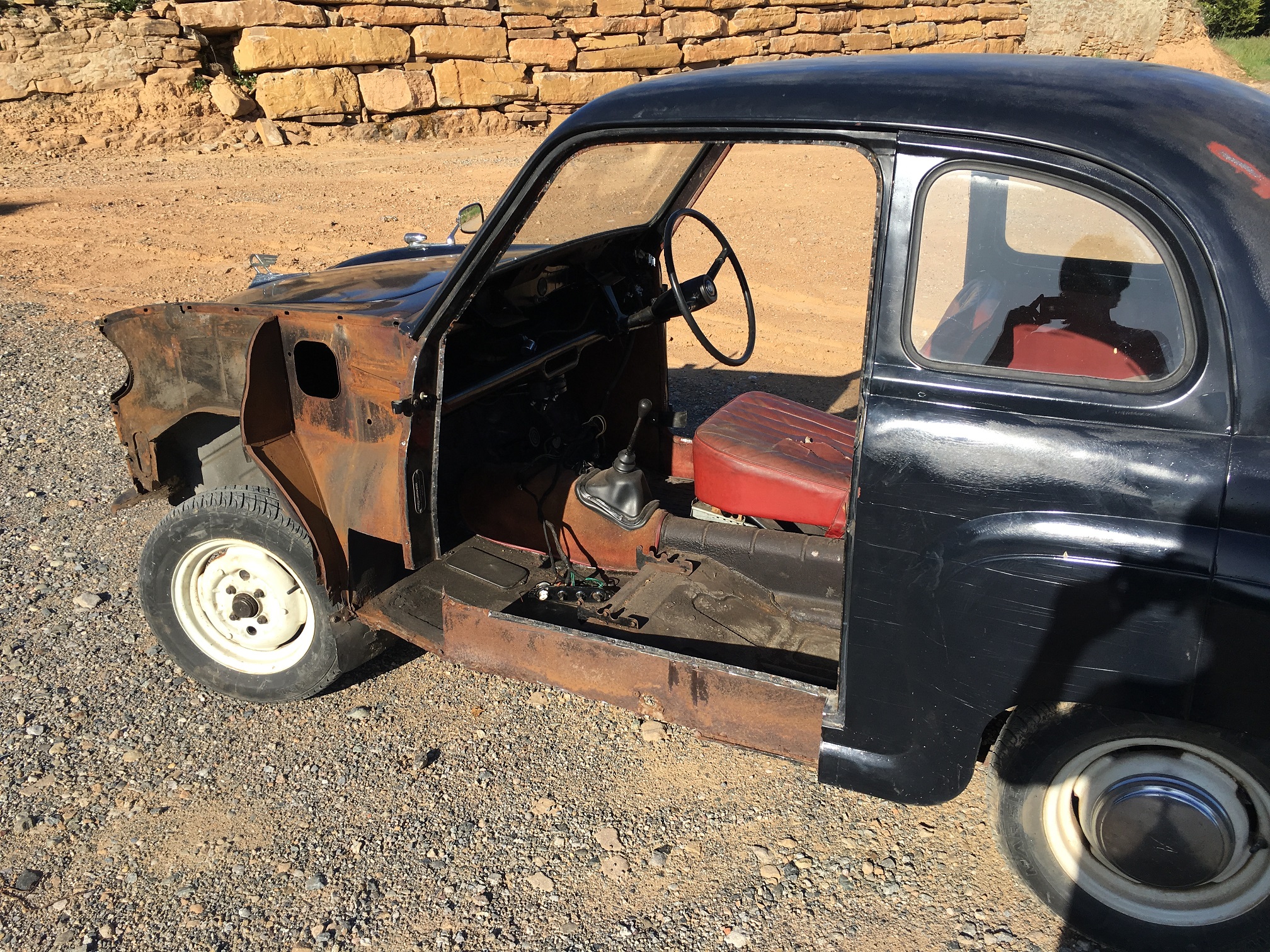 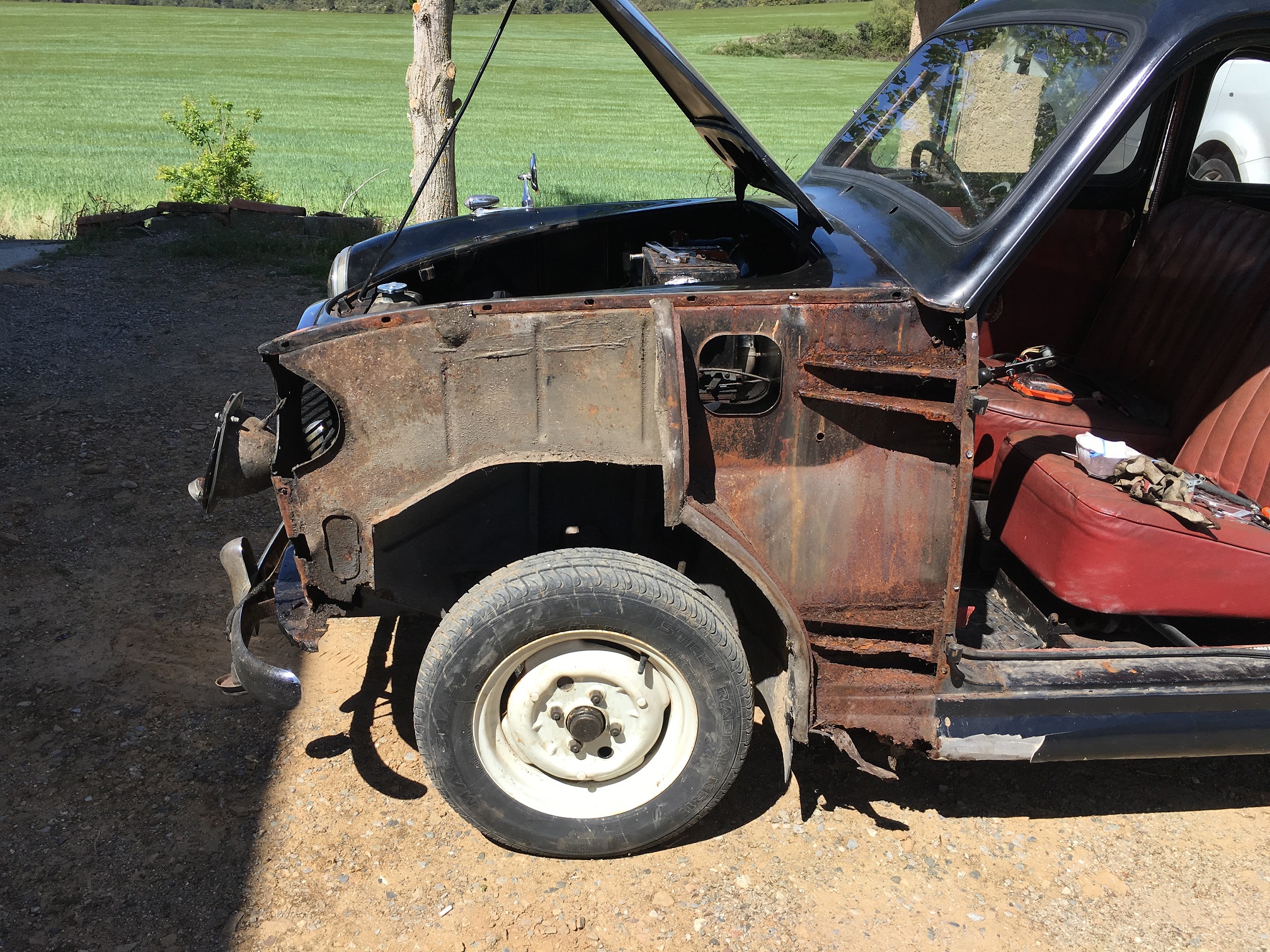